Dragon Studios was established in 1988 as the 'bedroom studio' of The "K" (known then as DJ GK). and has had moved location about 6 times since its inception.
1988 - Dragon Studios Starts

The studio is started by DJ GK in his bedroom to accommodate the wish by him and his friend (The Mix Kid) to mix their favourite music. While DJ GK's bedroom would be known as Studio 1, The Mix Kid's would be Studio 2. The studio started with a Yamaha PSS-470, Amstrad Hi-Fi, a Realistic 32-1110 Reverb and Phonic 4 channel mixer.. 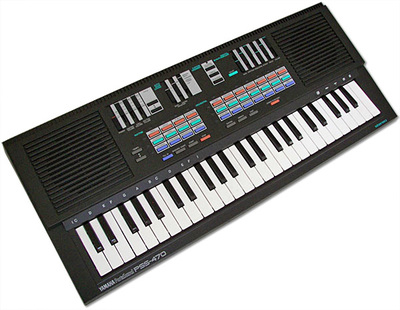 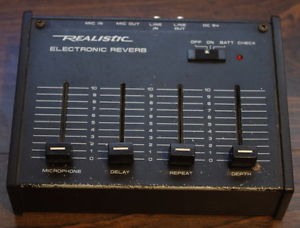 In the 1990's DJ GK moved to a new house and started Sound From The South, the first project by The "K" (at the time known as DJ GK) following on from the end of his collaboration with The Mix Kid in 1993. Dragon Studios (now as just the one location) also got a bit of an upgrade to include the Roland XP-50 keyboard and Akai S2000 sampler. 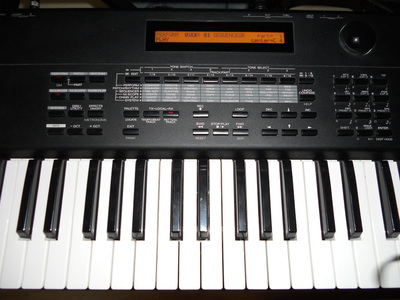 1998 A Room With A View
For the first time Dragon Studio moves into its own space.

2000 Quiet Time
​In the early 2000's saw a bit of the quiet time at the studio. DJ GK still continue to produce some mixes but not much else.
2003 Back To Bedroom Basics
​DJ GK moved house again, and Dragon Studio again moved into another bedroom. This year marked 15 years of both DJ GK producing mixes and Dragon Studios. During the second "bedroom years" mixing was done via a Dynamix Stagemix 12:2 and the Behringer XENYX 2222FX. In time the Akai S2000 was replaced with the S3000XL. The Casio CZ-1000 keyboard was also bought to complement the sounds of the Roland XP-50. 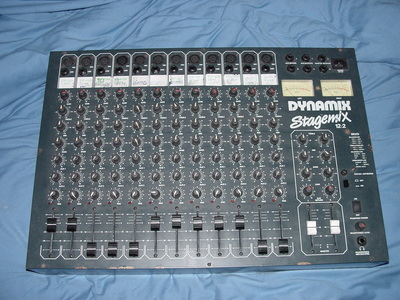 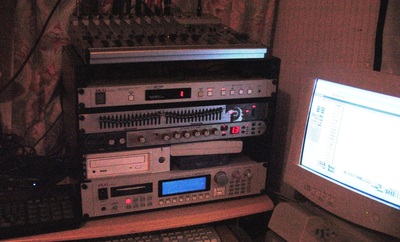 2005 Expansion Time
​Dragon Studios moves out of the bedroom and into its own space. Along with the new space came more equipment including the Roland CR-80, Roland Fantom Xa and Yamaha DX-7 Mk.I at the same time it was a fond farewell to the Roland XP-50 and Casio CZ-1000 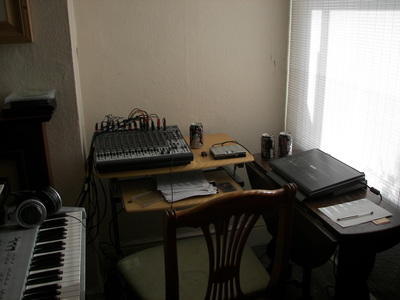 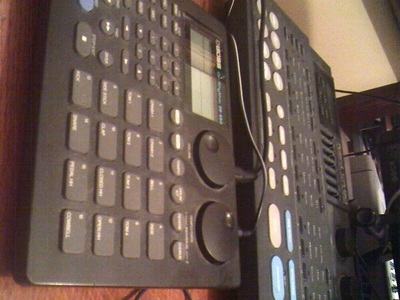 2008 Expansion Time Again
​Opportunity gave Dragon Studios the chance to move into a bigger space and the ability to again expand the range of equipment in the studios. The one having the most impact was the Soundtracs MIDI PC 32 mixing console. 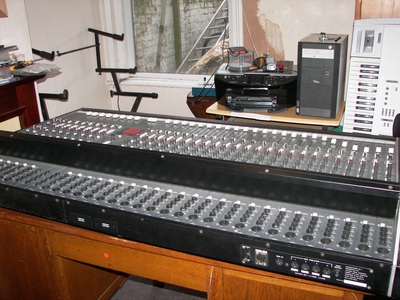 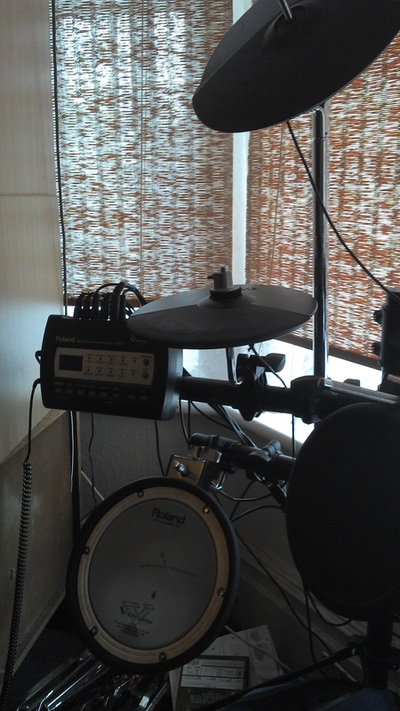 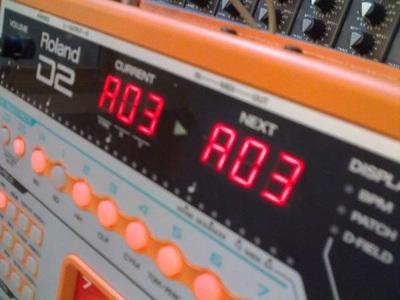 2014
​x
2015 Dragon Studios Returns
With the dissolution of LHP Music Limited, Dragon Studios returns in its own right and again looks to expand and take on new projects 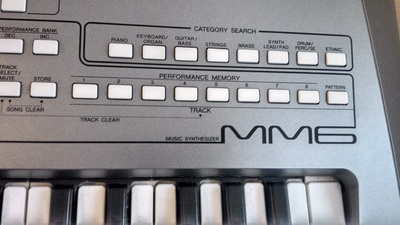 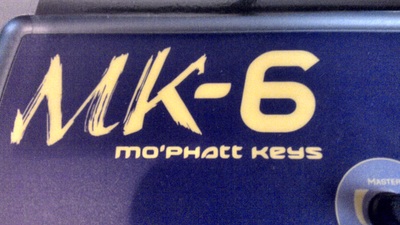 ​This year we will be celebrating 28 year of Dragon Studio in the only way we know how - by making it bigger and better !!. The "K" will be starting his latest project Synthetic and working between his home studio and Dragon Studios

​Now we are 30 its time to celebrate, and what better way of doing it by investing in new equipment and upgrades.
We now offer the ability of Logic Pro X via the Digi 002 rack as well as keeping our Windows based software - the best of both!!
Also the MM6 has been replaced with the Motif XF and the Fantom Xa with the FA-06.
At the core of our system we have introduced two Behringer MDX4600 multi processors to give a cleaner sound. 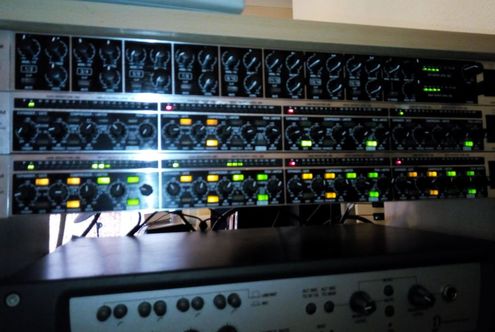 ​Technically started in 2019, but with completion in 2010. The plan for Studio B has changed and will now be relocated in the building next door. This is currently being completed. At this time it was also decided that the custom server would be replaced as it is too bulky and the original benefits were never realised, therefore both Studio A and B will be fitted with a custom spec Dell i% PC.
In Studio B a new audio interface (Behringer UMC404HD) will also be installed. Back in Studio there will be more Behringer equipment setup in the form of the MS-1 (clone of the Roland SH-101) and TD-3 (clone of the Roland TB-303).